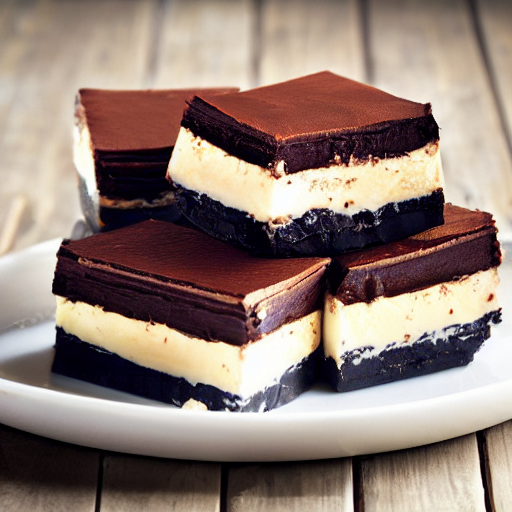 Nanaimo bars are a type of dessert that originates from the city of Nanaimo in Canada. They are very popular in North America and are often served at events such as potlucks and bake sales. The dessert is named after the city because it is said to be where the recipe originated.

The dessert consists of three layers: a bottom layer made of chocolate, custard powder, and nuts; a middle layer made of icing sugar, butter, and custard powder; and a top layer made of melted chocolate and butter. Nanaimo bars can be made with different variations of each layer, but the most common ingredients remain the same.

The popularity of Nanaimo bars has led to the city of Nanaimo being nicknamed “the birthplace of the Nanaimo bar.” The city even holds an annual festival called “Nanaimo Bar Day” to celebrate the dessert. Here is an official recipe of the City of Nanaimo.

I love baking Nanaimo bars for my family and friends. What I love most about them is that they are so easy to make! If you’re looking for a delicious and easy-to-make dessert, I highly recommend trying Nanaimo bars.

Recipe from the City of Nanaimo

Melt the butter, sugar, and cocoa powder in a double boiler. Take them out when butter is melted and mix them together. Add the egg and mix to make it thick. Stir in the nuts, coconut, and crumbs. Pour them into an ungreased 8″ x 8″ pan.

For the second layer, cream the butter, custard powder, cream, and icing sugar. Mix well. Beat it until light and spread over bottom layer.

4 ounces of semi-sweet chocolate and 2 tablespoons of unsalted butter are melted over low heat. Once cooled, but still in liquid form, pour over the second layer and put them to chill in the fridge. 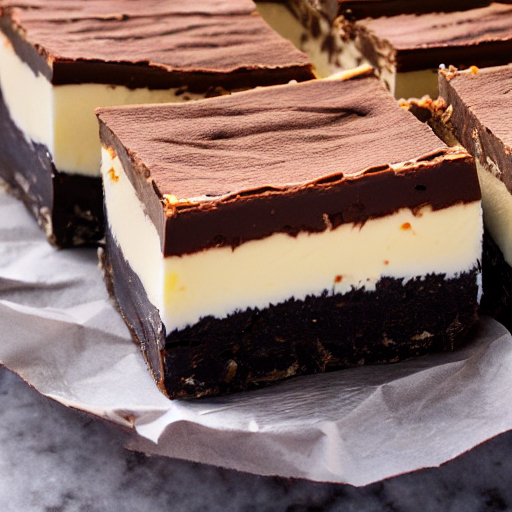 So next time you’re in the mood for something sweet, why not try your hand at making your own Nanaimo bars? With their creamy filling and chocolatey goodness, they’re sure to hit the spot.